Early Signs of Autism and the Benefits of ABA Therapy

One of the most significant steps to understanding a child’s behavior is by learning that the Center For Disease Control estimates that about 1 in 6 (17%) children aged from 3–17 years was diagnosed during this time with a developmental disability, such as autism, as reported by parents, during a study period that ranged from 2009 to 2017. According to the Montana Autism Center, a 2014 National Health Interview Survey (NHIS) shows that an estimated prevalence of autism spectrum disorders (ASD) was 2.24%.

If you have a child or a younger loved one that has shown behaviors that appear to be concerning, or you have a question about the development of your child, knowing what to look for can help in understanding signs of autism and other developmental disabilities. According to a study conducted by Autism Speaks (https://www.autismspeaks.org/signs-autism), the following have been identified as early signs of autism and are categorized according to age.

By the Age of 6 months

By the Age of 9 months 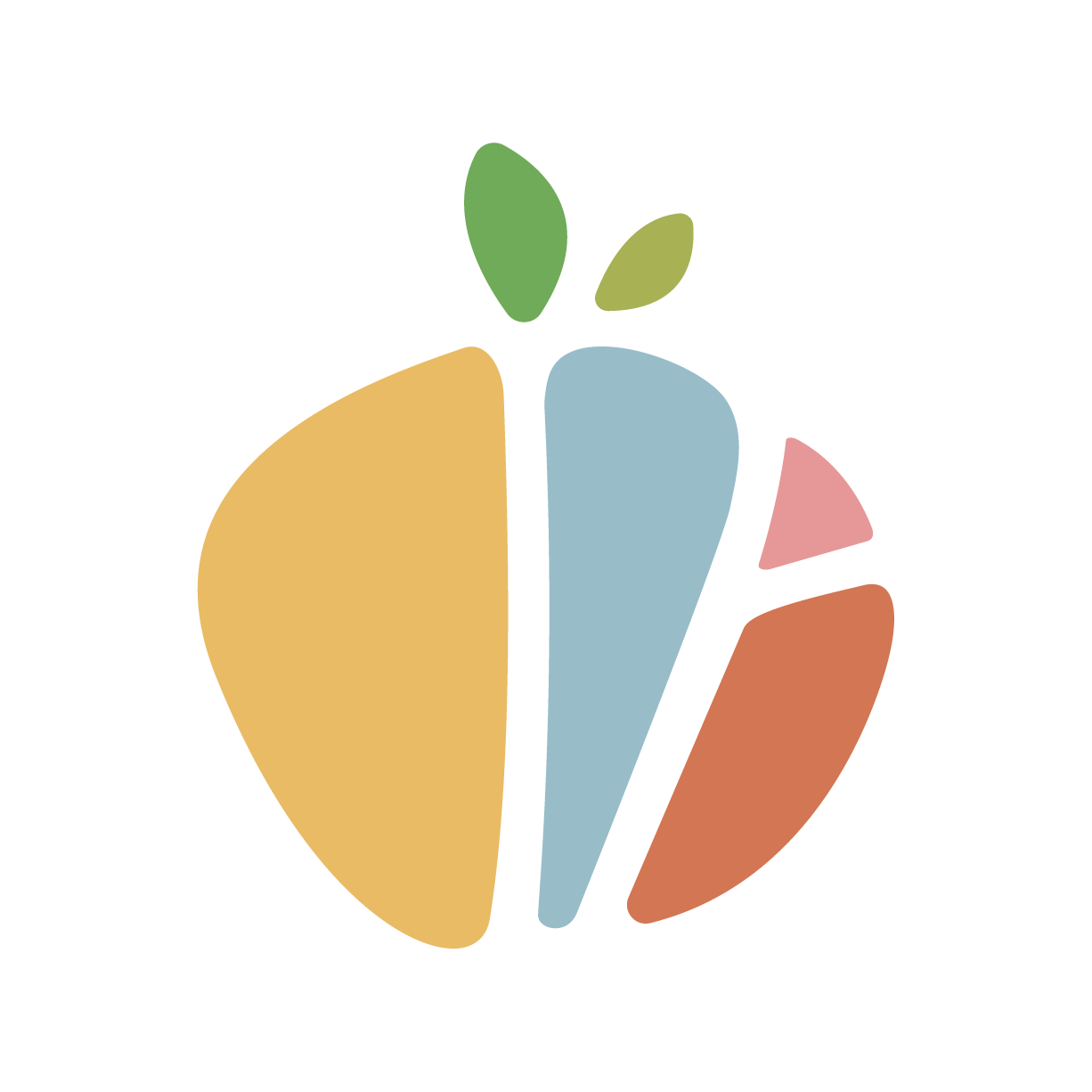 What is Applied Behavior Analysis or ABA Therapy?

Whether you have heard of the name or have been referred to ABA or Applied Behavior Analysis Therapy by a physician for a loved one that has been diagnosed with autism, understanding what it is and the potential benefits to a child are key to helping you make informed decisions regarding care and treatment moving forward. ABA Therapy is the process of understanding how a behavior is learned, environmental effects on that behavior, and ways to help an individual gain skills to help them to better function at home and in society based on those principles. This is done in a variety of ways and can be customized to individual needs and the abilities of the individual receiving that therapy.

If you are wondering whether or not ABA Therapy is the right option for your child or loved one, understanding what areas can be positively affected by its implication can help you make an informed decision. The areas that are focused on in ABA Therapy from Peach Tree Clinic are as follows:

These areas of focus are designed and formatted in a way that will allow for greater social skills at home, school, and as a child grows and even starts working on their own.

Where Can I Learn More about Autism and ABA Therapy?

While each individual is unique and responds differently to therapy, ABA Therapy has proven to be effective in a wide variety of individuals and is considered as an evidence-based best practice treatment by the US Surgeon General and by the American Psychological Association. To learn more about ABA Therapy and Autism, a wide variety of reputable online sources exist to help you make an informed decision about the care and treatment of your loved one. If you are having a difficult time finding the answers to your questions or looking to schedule a diagnostic evaluation or treatment, call (406) 624-6599 or contact us online with any questions you may have.